Show me the Money! 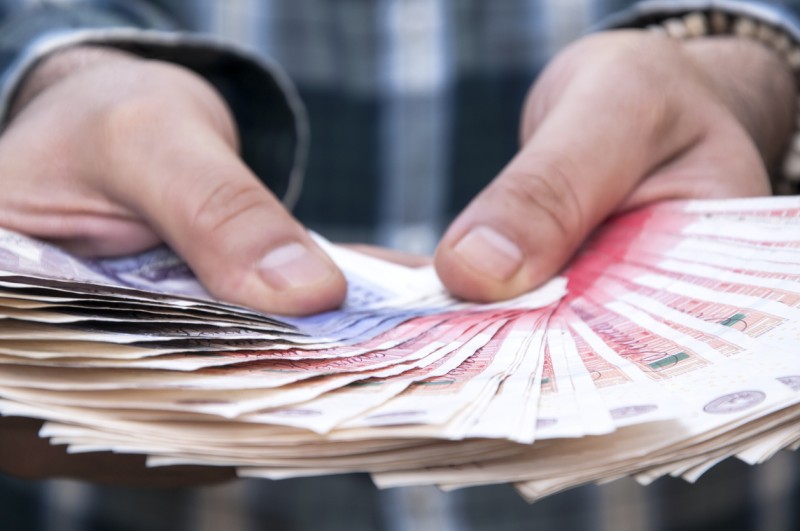 Lockdown's passing, but lock-up is always with us. Let's grip it.

Chancellor Rishi Sunak is rebalancing the books, and his desire for cash is mirrored in every part of the economy. Though much of the profession has had a pretty good war, all things considered, law firms are no exception.

There are different routes to higher profits: Win more, or better work; cut overheads; boost productivity; increase prices. But one of the most effective is often neglected: get paid more quickly. Surveys show that the average firm’s lock-up is 150 days. That’s a startling figure. Try telling your hairdresser (remember them?) “Thanks, I’ll pay you in five months if that’s OK”, and see what they do with the scissors.

Law firm leaders tearing their unkempt hair out as they scan print-outs of unpaid bills and WIP, should look at two issues in particular. First, performance suffers when there is no obvious link between what partners take home and their record on cash collection. I once attended a presentation by the CEO of an American firm, who explained, glasses glinting, that in his firm it was very simple: If a minimum amount of cash had not been generated by the end of the month, no partner was paid drawings. Miraculously, it had been years since this happened. You may think his approach is too draconian, runs counter to your firm’s culture, and fails to take the rough with the smooth. But you would have admired his suit. I’m aware of a Big Four accounting firm which takes a similar approach: payment of partners’ quarterly bonus depends on cash-in targets being met. Whatever balance you strike, there must be a direct link between performance and reward.

Secondly, there is no substitute for structure. Does your firm have a well-articulated policy on billing and cash collection? Is it enforced? A few simple rules go a long way. An example: Payment is due in 30 days. A letter before action is issued at 45 days, and proceedings at 60 days. Exceptions must be approved by the practice area head or managing partner. This may be fine as far as it goes, but how do you enforce it? It needn’t be complicated. In one client firm, partners had been left entirely to their own devices, and so performance was uneven. We solved the problem very simply, by making it mandatory that each partner sit down with the managing partner, or practice area head every month, to account personally for the bills that were unpaid, and commit to action. It was made clear that they were on the hook to deliver payment, and the bill stayed on the list, like a stubborn wart, until they had. But they were also offered support, mentoring from more effective colleagues, and practical help. Personal accountability, scrutiny and confidence-boosting measures had a startling effect. Within three months, lock-up had reduced by 40%. How well partners manage cash should always be a prominent appraisal measure.

Many firms outsource cash collection to their finance department, which has the alleged advantage that partners are spared awkward conversations. Credit controllers may be effective, but too often delegation is akin to abdication. It reduces cash collection to a box-ticking exercise. Without wishing to sound unduly harsh, there is something rather pathetic about feeling awkward while asking to be paid for a job well done. The widespread fear that pressing for payment destroys client goodwill is a myth, popular with lawyers who lack confidence in the value of what they do. In fact, the opposite is true. Clients allowed to pay, as the song goes, this year, next year, sometime, never, think their lawyers are either fools, incapable of running an efficient business, or that they have too much money to care, or both. It’s not a good look. Not unreasonably, clients ask, “Should I rely on these people to look after my affairs, when they don’t seem able to look after their own?” A clear, unambiguous policy is very helpful to partners uncomfortable having the conversation. It enables them to say, “It’s not personal, I’m bound by the rules of the firm, and don’t have discretion to change them”.

The same applies to payments to account of fees and disbursements, and interim billing. There are certain kinds of work, especially contentious matters, where large amounts of unpaid WIP are an unacceptable risk. If clients resist reasonable requests, it’s an early red light that maybe you shouldn’t be acting in the first place.

In these times especially, there may be good reasons for flexibility: giving clients more time, allowing discounts, or even agreeing to write-off. But these should be informed decisions, reached thoughtfully and with a keen commercial eye. They can’t be the consequence of sloppiness, or spinelessness. Partners who need support in being more assertive should by all means be given it. It’s practice and experience that makes the difference. With success comes confidence and control, not to mention an agreeable bulge in the wallet.

You may remember there used to be establishments called “pubs”, serving what were known as ‘drinks’. The grittier variety were fond of displaying signs proclaiming: ‘In God we trust. You pay cash’. There couldn’t be a clearer case of ‘in vino veritas’.

An abridged version of this article appears in the March 2021 edition of the Journal of the Law Society of Scotland.

Thank you for reading, I hope it's been enjoyable and helpful. If you have not subscribed and would like to, please see the subscribe form at the bottom of this page.

I was the founder and senior partner of a multi-award winning law firm that became a UK leader in its sectors. Today, I work as a consultant and non-exec with leading law firms throughout the UK and in Ireland. You can read testimonials here. If you would like to link with me on LinkedIn, you'll find me here.